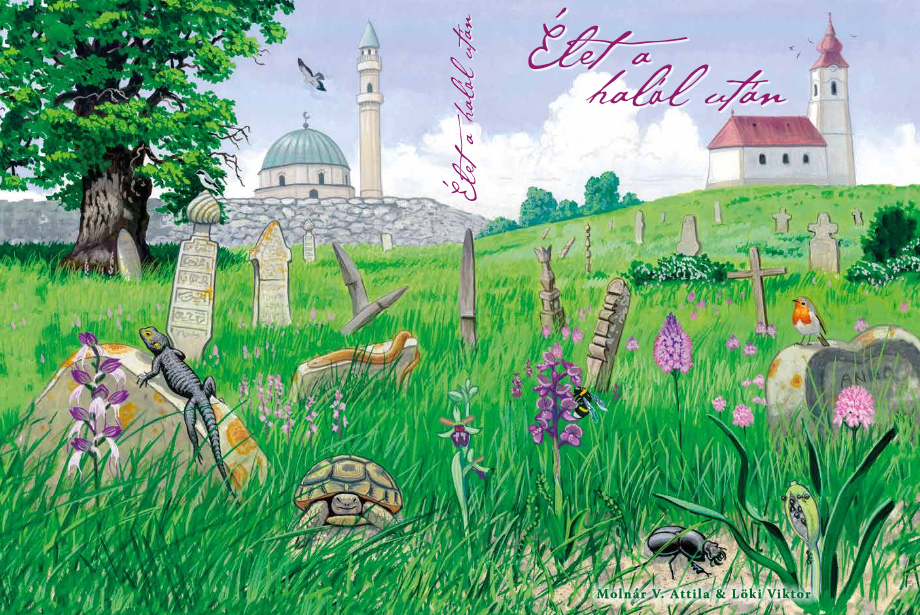 Botanical and conservational value of secondary and anthropogenically influenced habitats

Goal: The main aim of the project to document of conservational importance of graveyards, roadside verges, tree plantations, periodically inundated arable fields. From geographic point of view we are focusing on Europe and Asia Minor. Our model organisms are threatened vascular plant taxa, especially orchids. We study key georgraphic, environmental and social factors affecting botanical diversity of these habitats.

Surface waters provide significant
ecosystem services, which are threatened mostly by eutrophication and
biological invasion. During the invasion, native and alien species compete with
each other for the available resources. The main aim of our project is to
investigate which habitat characteristics and which species traits drive the
colonization and naturalization of alien macrophytes in the surface waters of
the Pannonian Ecoregion. We gong to investigate two major questions of plant
invasion. In general, we will investigate how habitat’s species diversity and
functional diversity drive plant invasion, and how climate change will alter
the competition ability of native and alien species. We plan to do large
database analyses and conduct microcosm experiments. 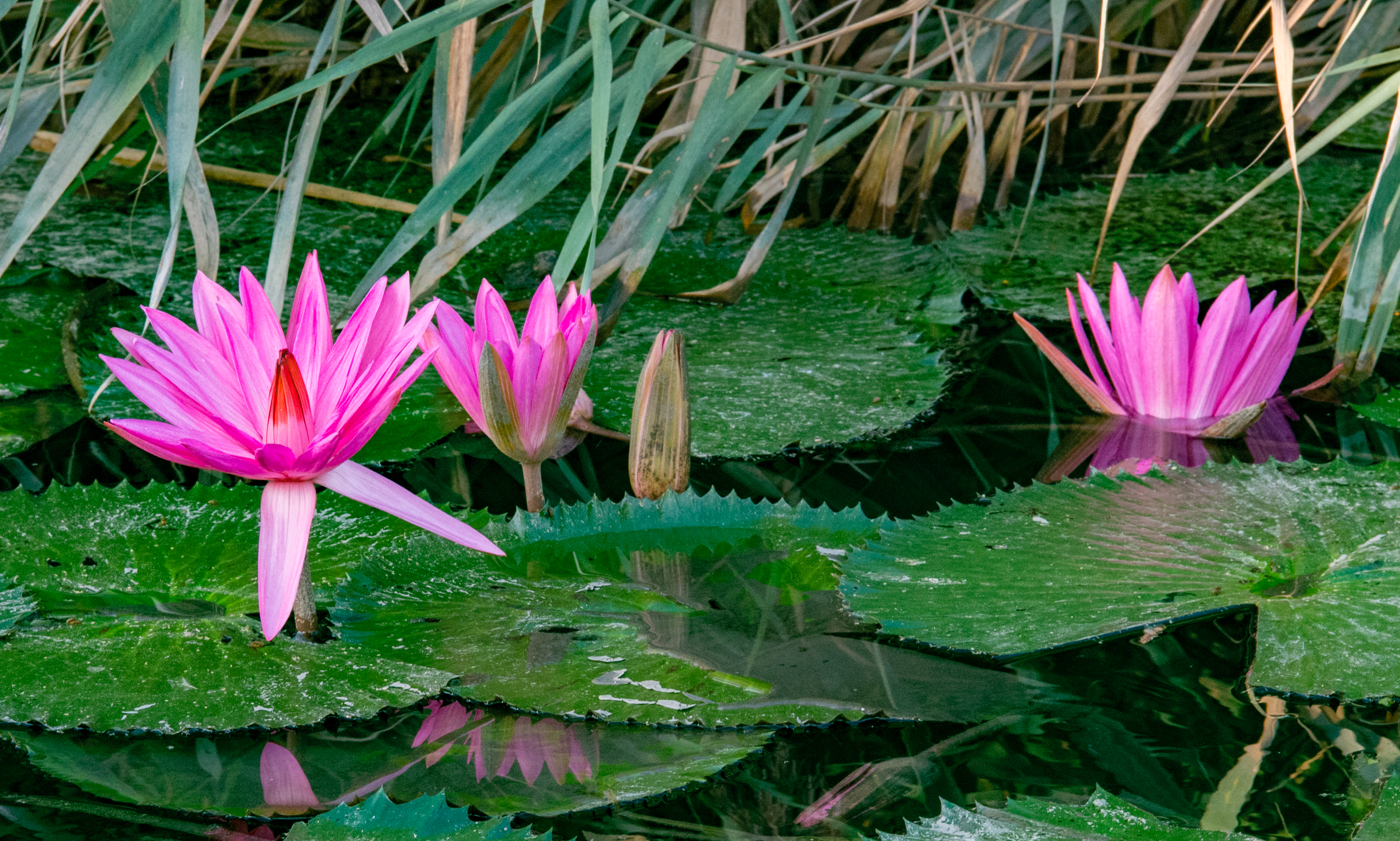 Surface waters provide significant ecosystem services, which are threatened mostly by eutrophication and biological invasion. The process of invasion can be separated into several phases, where species have to overcome environmental, geographic, reproductive and dispersal barriers. The main phases are colonization, naturalization and dispersion. The main aim of our project is to investigate what kind of environmental and biological factors drive the colonization and naturalization of alien macrophytes in the surface waters of the Pannonian Ecoregion. We asked several questions regarding the main phases of invasion, which are important questions not just in the Pannonian Ecoregion. In general, we quest rules in the successes of alien macrophytes through niche-based, dispersion and phylogenetical models and hypothesis.

Regarding the phase of colonisation we plan to investigate which environmental and climatic factors promote alien macrophytes colonisation? Do alien and native macrophytes have different dispersion ability? Can we apply Darwin’s naturalisation hypotheses to macrophyte invasion, i.e. how the phylogenetic relatedness of native and alien macrophyte affect the success of colonization and naturalisation processes? Furthermore, we quest rules in the assembly mechanism of native and alien macrophyte communities through a trait-based approach. We propose to investigate the phenotypic response of congeneric alien and native macrophytes to light, temperature and nutrient factors. To answer the project questions and hypothesis we plan to organise field sampling, microcosm experiments and database analyses. 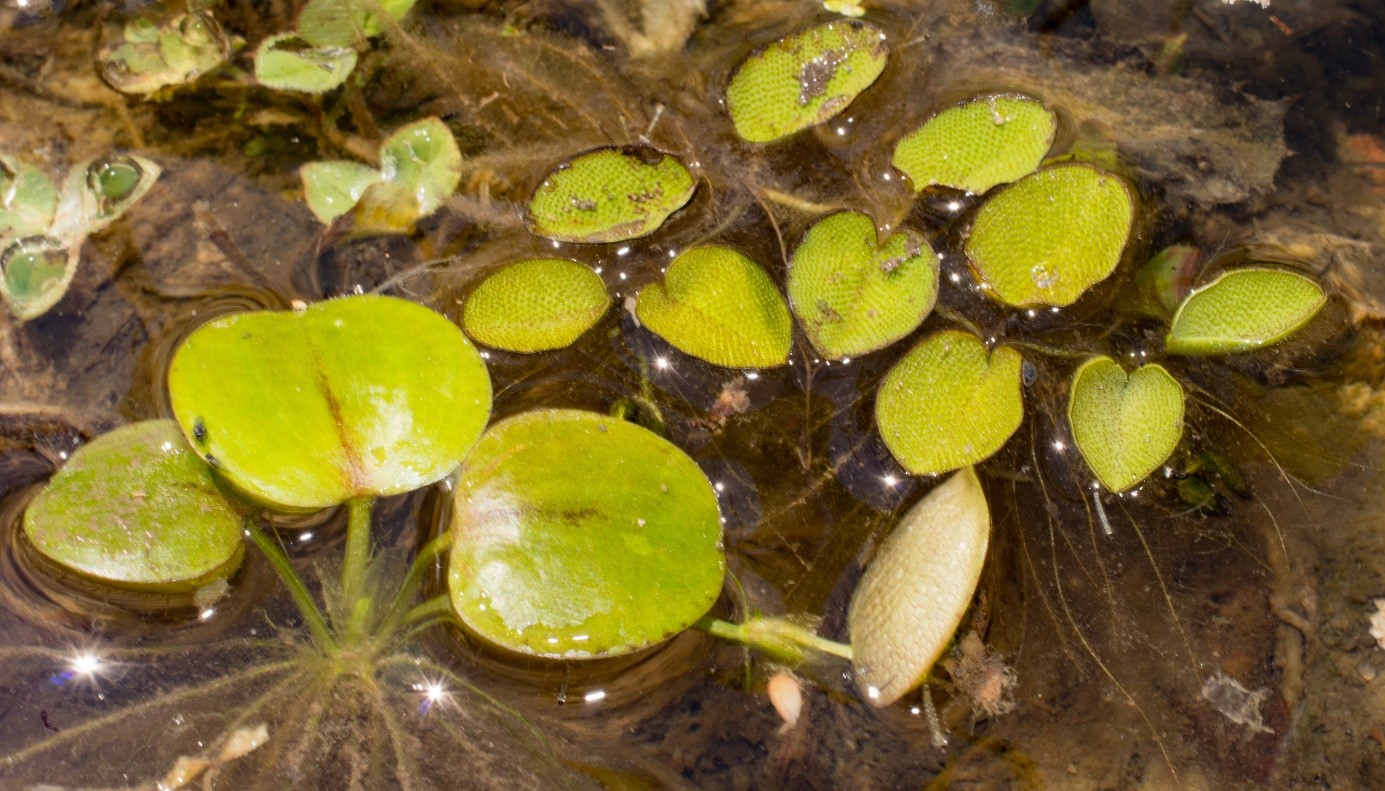 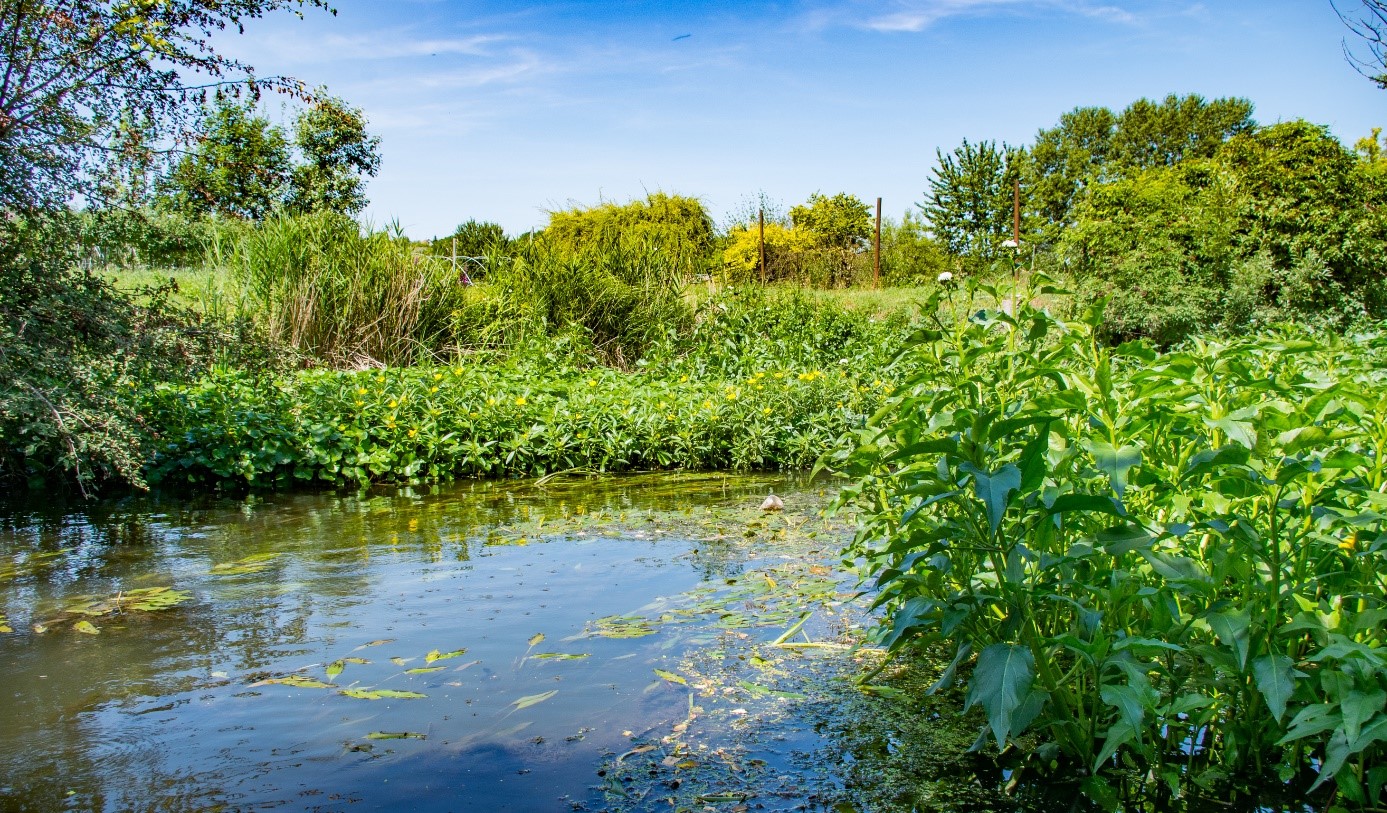